In addition to being featured in tomorrow’s S Moda magazine, Yasmin will be on the cover of the Saturday Times Magazine, a supplement to the London Times.

Here, she flaunts this season’s grown-up swimwear in her fresh platinum locks. 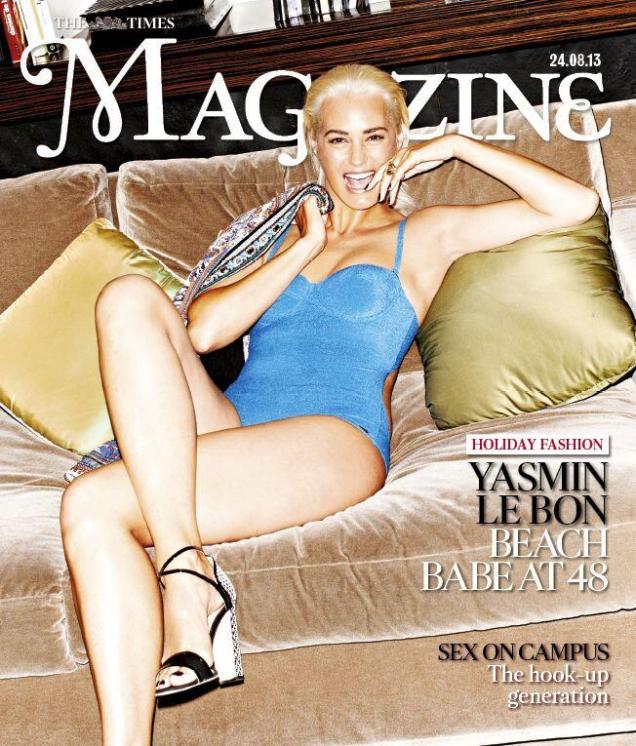 Yasmin has reinvented herself once again as seen in this upcoming weekend’s S Moda magazine, where she premieres her new platinum blonde hair!

The magic was done by Charlie at Four London. 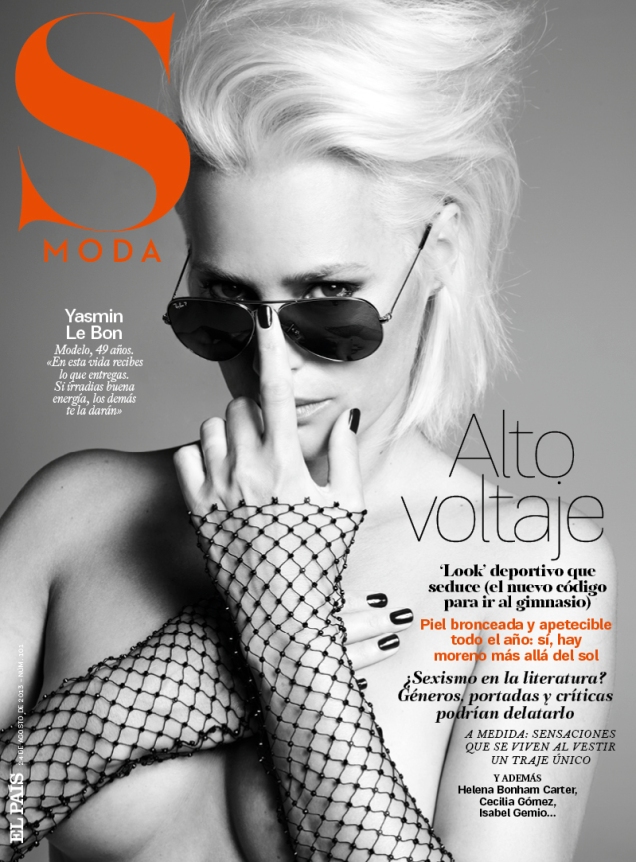 Monsoon continues to celebrate its 40th anniversary with its autumn/winter 2013 collection, with Yasmin Le Bon returning as the face of the campaign.

This season’s lookbook was shot in the Scottish Highlands, which serve as a colorful backdrop to the classic yet contemporary designs that are among Monsoon’s latest looks.

Click on the cover below to browse Monsoon’s autumn/winter 2013 lookbook and discover Yasmin’s picks of the new season. 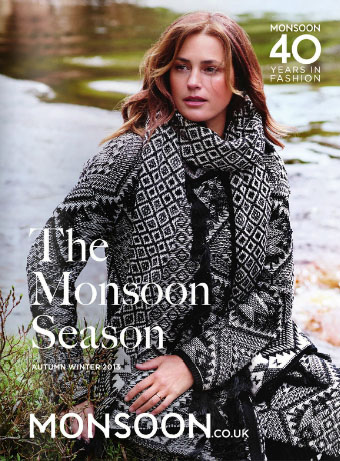 Yasmin will appear in the upcoming autumn/winter Vakko campaign with fellow fashion icon Werner Schreyer, who was one of the biggest male models back in the 90s and is probably best known for having been the face of Guess, Dolce & Gabbana, and Versace.

Turkish brand Vakko, one of the leading fashion houses in the country, will be celebrating its 80th anniversary next year.

The images were shot by photographer Pasquale Abbattista in the French and Swiss Alps near Cervinia, Italy, where temperatures hovered near -2° C. 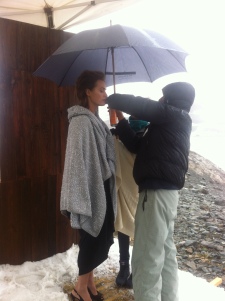 Yasmin on the set 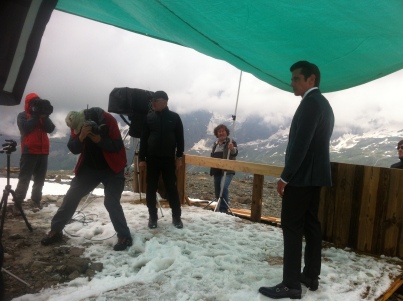 Coincidentally, Yasmin appeared in advertisements for Vakko by Sal Guzay in their spring/summer 1990 campaign, but the names may be unrelated.