Yasmin steps into the new decade with a cover and editorial in the January/February 2020 issue of German Madame magazine. The team behind this shoot are photographer Simon Emmett, fashion editor/stylist Natalie Manchot, hairstylist Tyler Johnston, makeup artist Kelly Cornwell, and casting director Sergio Bongiovanni. Simon Emmett most recently shot Yasmin for the March 2019 issue of L’Officiel Switzerland, and Tyler Johnston last worked with Yasmin four years ago on the April 2015 issue of Elle Germany.

Belying her 50 years, Yasmin shines in a new editorial for the April 2015 issue of Elle Germany.

You can read an interview with Yasmin on Elle Germany’s website.

This is Yasmin’s first fashion editorial since last March and her first appearance in Elle Germany since 1993.

Yasmin has a fabulous new editorial in the latest issue of Harper’s Bazaar Spain, a special issue dedicated to the icons of fashion. 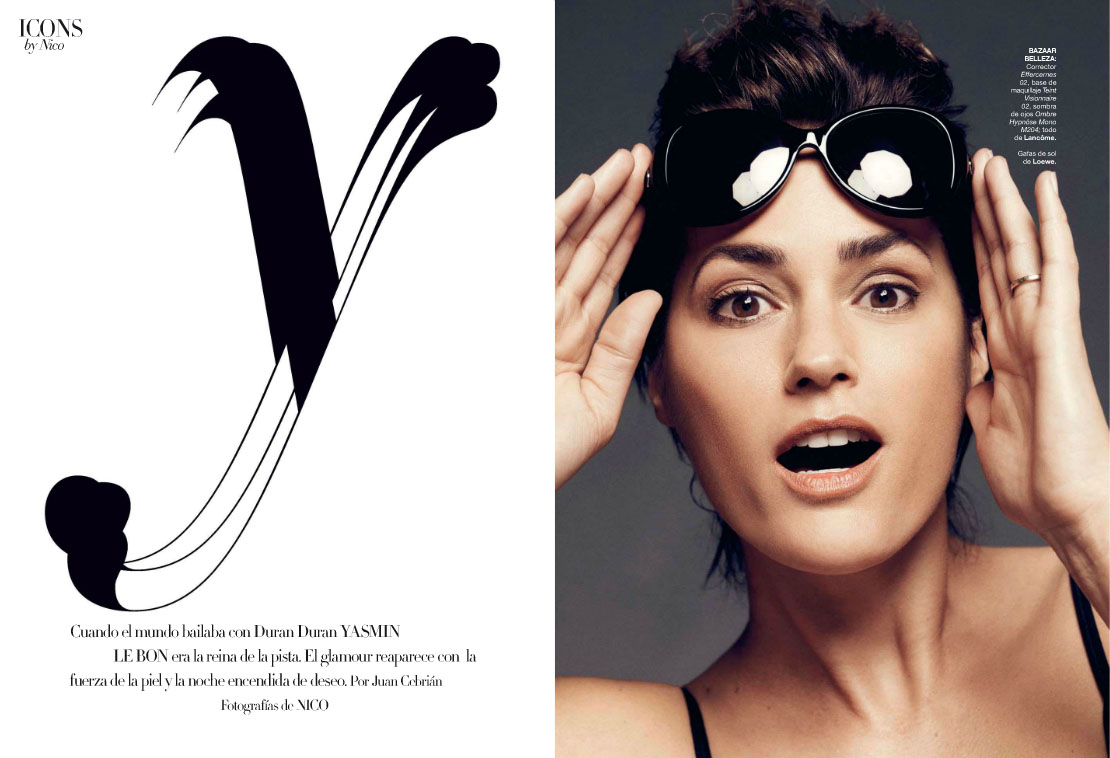 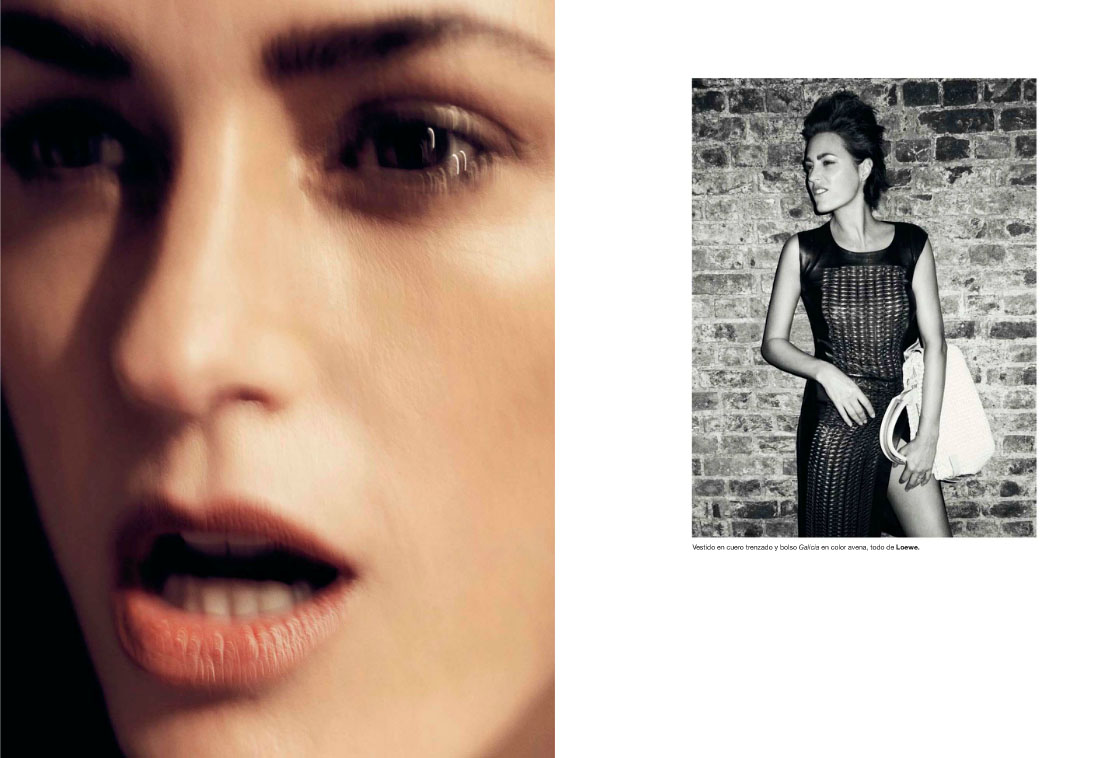 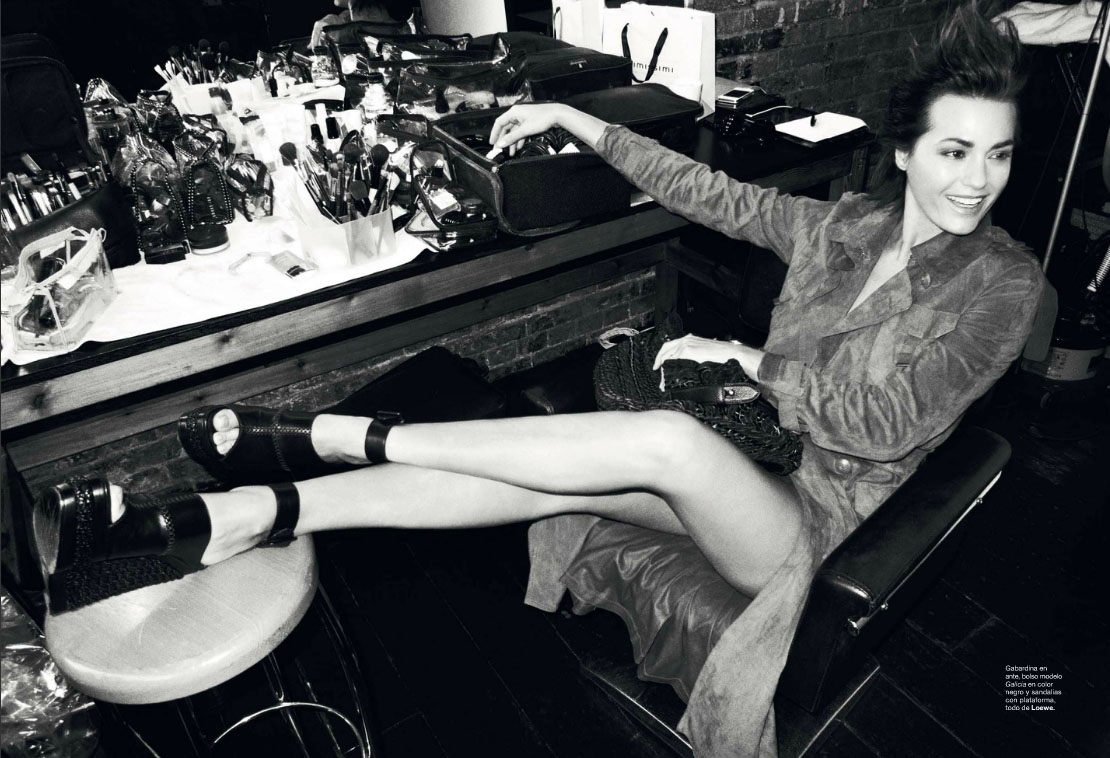 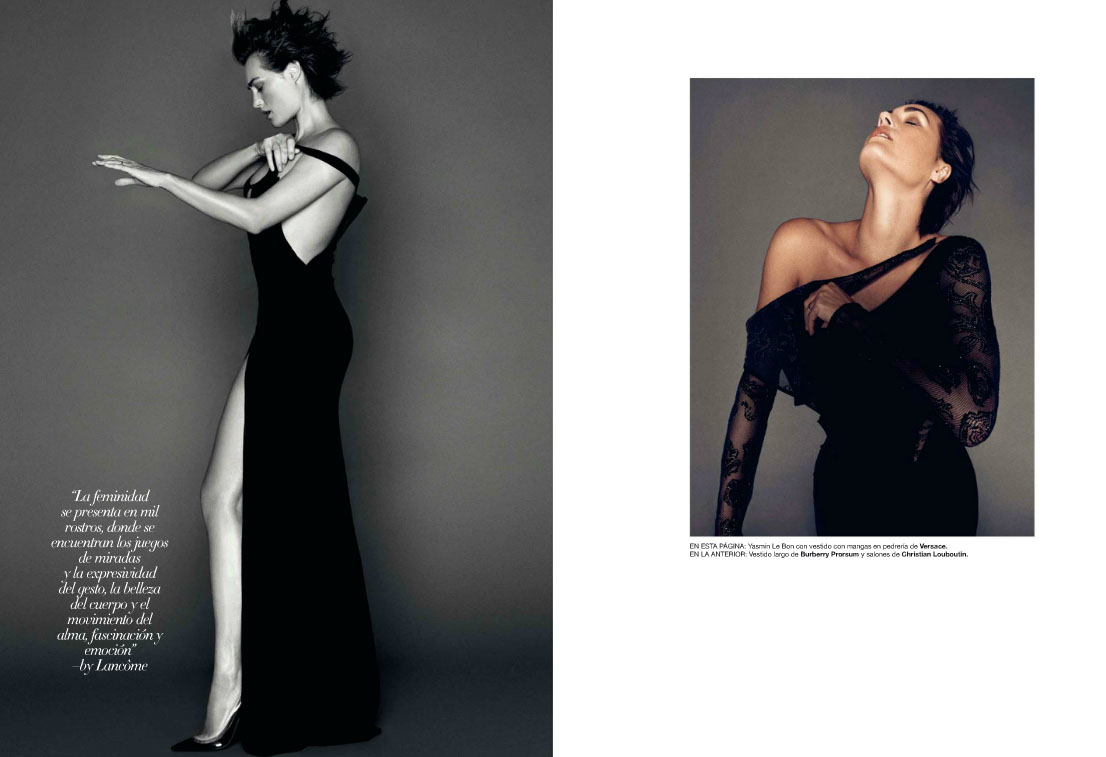 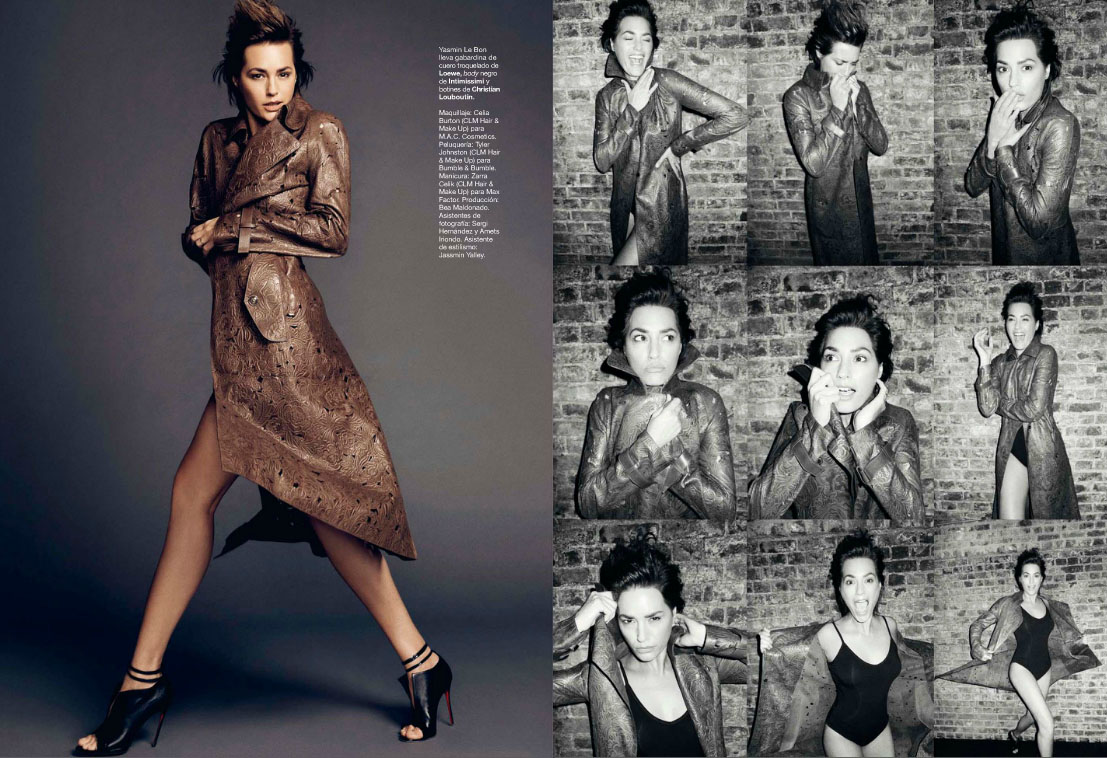 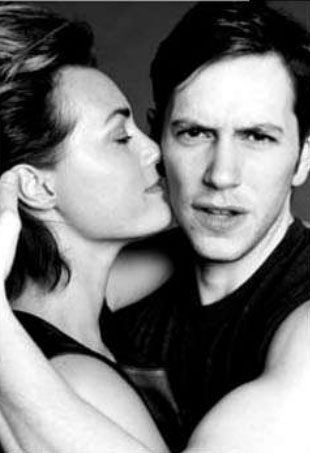